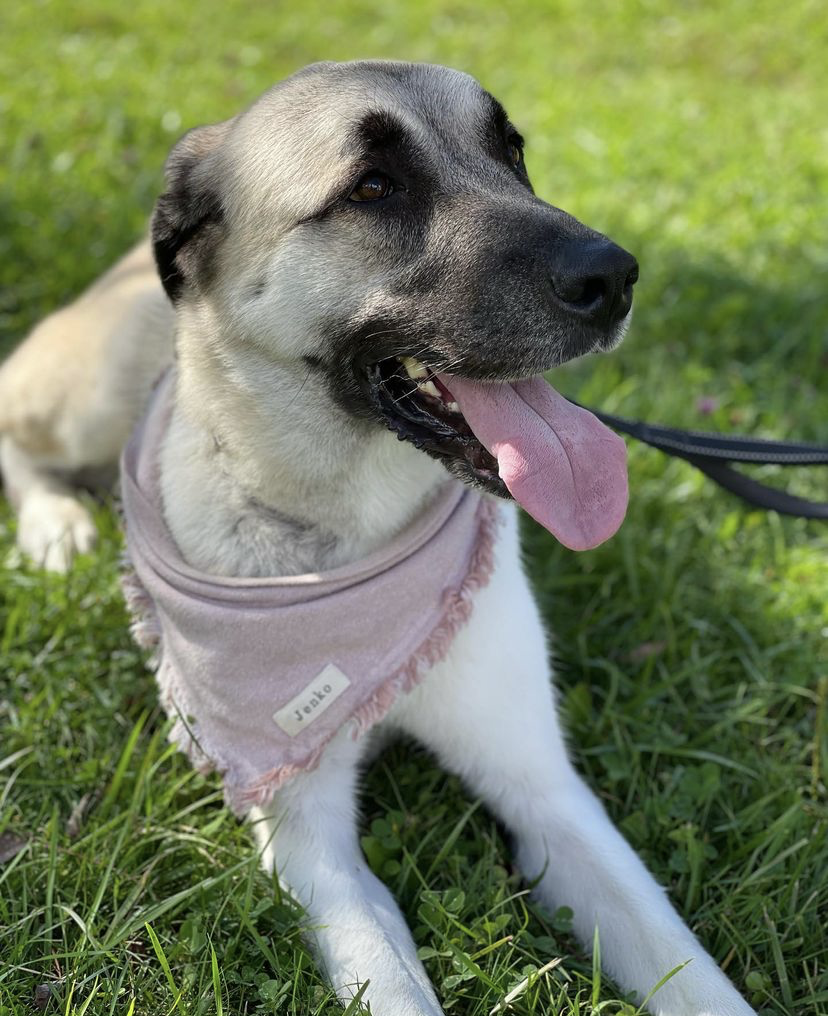 The Anatolian Shepherd is not the dog you would be happy to see if you are a burglar that just entered a home. These dogs are fierce protectors and have been performing this task for hundreds of years. They will not back down from anyone and will do what is necessary to protect their beloved family. Weighing between 80-150 pounds, their bark is deep and loud and is usually enough to deter anyone from even approaching your property.

This dog breed originated in Anatolia, Turkey, and their ancestors from which they were created, are believed to have existed more than 6000 years ago. The Anatolian Shepherd is still very much part of the Turkish culture and has even been featured on the countries postage stamps. The purpose that these dogs served in their early days was to assist nomadic tribes in protecting their flock from thieves or wild animals. It is for this reason that they were bred to be large and powerful, there are not many animals that would cross them. Having the Anatolian Shepherd was a big plus for these nomads as their flock was their livelihood. These dogs were given the name “Coban Kopegi” by the Turkish people, which directly translates to “Shepherd dog”.

This working dog is an independent thinker and has a lot of self-confidence. Their high intelligence makes them very trainable, but they will require the guidance of a firm leader. They can be stubborn at times, and may not always listen to what you have to say, but the more they respect you, the more they will listen to commands. It is highly recommended to socialize your Anatolian Shepherd from a very early age, as their territorial instincts will make it more difficult for them to be friendly with other dogs or people.

Besides all the qualities that make the Anatolian Shepherd a great guard dog, they are also wonderful family dogs. They will display unconditional loyalty to all of the members of the family, as well as any other animals in the house. Having them at home will require some maintenance as they are known to shed a lot. They may not be the ideal choice for someone that gets bothered by some fur lying around. These dogs will be incredibly playful and friendly with their family, but not so much with strangers. Let’s just say the mailman will not be a fan favorite in the Anatolian Shepherds books!